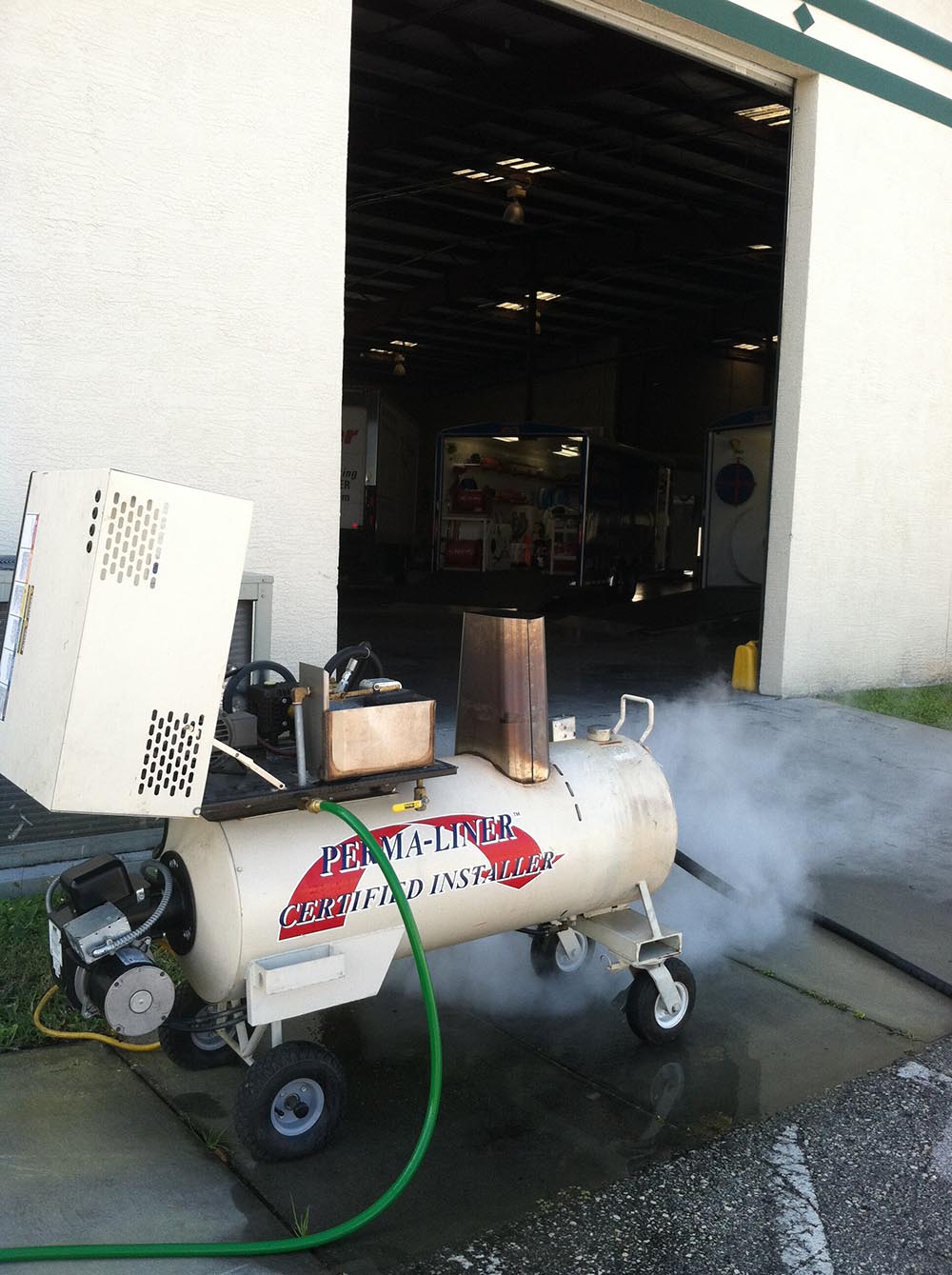 St. Louis has sustained historic flooding from the Meramec River, a relatively small Mississippi tributary that bombarded communities in the far southwestern reaches of the St. Louis suburbs during the week. Two wastewater treatment plants were so damaged by the floodwaters that raw sewage spewed into the river. Hundreds of people were evacuated in the Missouri communities of Pacific, Eureka, Valley Park and Arnold, where many homes took in water. Two-dozen homes in Cape Girardeau also sustained damage from flooding conditions. Catastrophic damage has been a result in several nearby areas. Evacuations were required in the areas most threatened, as conditions were expected to persist, calling for a State of emergency.

In addition, road closures abounded. Traffic was rerouted to allow for sandbagging and pumping, including a 24 mile stretch of Interstate 44. The Mississippi River, which runs beside the Gateway Arch and downtown St. Louis, was also expected to reach nearly 13 feet above flood stage, which would be considered the second-worst flood on record, behind only the devastating 1993 flood.  Although a flood wall protects the city, firefighters and emergency road crews worked to pump out water from flooded storm drains behind a 7-foot-high, 1,000-foot-long temporary retaining wall reinforced by gravel and sandbags. Spring River, which was among the waterways to overflow, was also under advisement.

Currently, conditions call for a massive cleanup and the State of emergency has been lifted, interstates are also slowly returning to normal. The St. Louis region is now struggling with the most extensive flooding seen in more than 20 years.  Perma-liner Industries is here for you! Call us or go online so we can offer you our best products and services during the aftermath and cleanup period of this devastating flood. 1-866-336-2568/ www.perma-liner.com