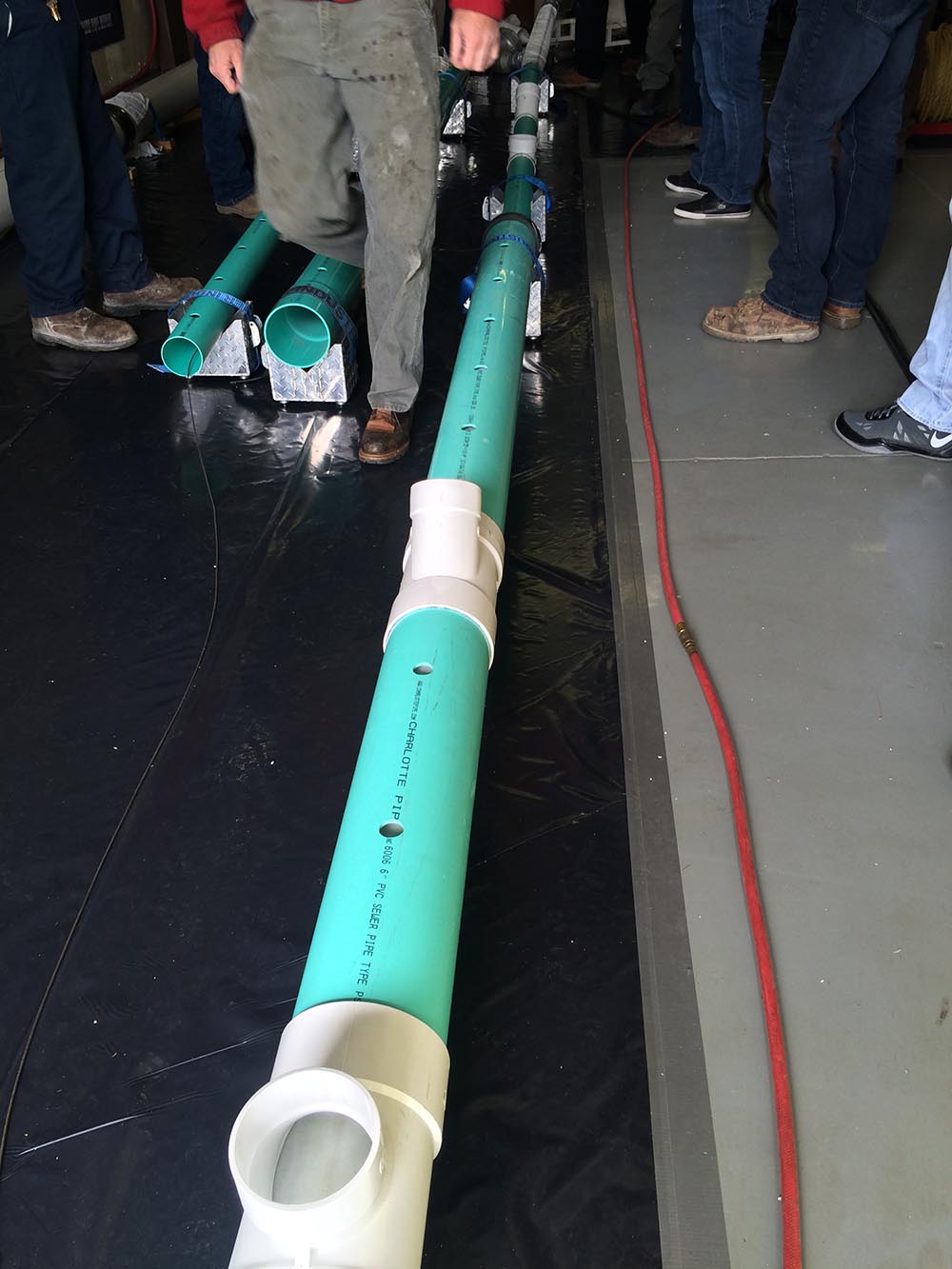 The city of St. Louis has many homes that are set on top of hilly landscape and far off driveways, that lead the way to a somewhat hidden home. Several properties are woody, with shrubs and trees lining the entrances. Some of the landscape that is planted is pivotal in avoiding the issues that infiltration of storm water can cause. Residents have also taken to natural preventatives such as rain gardens, creating a proactive barrier to absorb rainwater. Landscaping, trees, shrubs are known to lessen the negative effects of wet weather events into the sewer systems as well as add aesthetic value to properties.  Excessive stormwater can worsen flooding, as well as cause a rise to the sea level, promoting shoreline erosion and damage to affected neighborhoods.

The city has implemented a measure to counteract such damages by building a large rain garden in north St. Louis. Last year the city experienced major flooding which created a massive sewer overflow of about 200 million gallons. This was one of the largest nationwide- within a timeframe of over two years, leaving many residents and businesses to regain and rebuild. The widespread flooding was worst along the Meramec River in the southern part of the St. Louis region. An estimate of 7,000 structures were damaged. The city has since been inventive in its approach; putting in place strategies to better protect treatment plants from major floods. A levee built to withstand a 500-year flood was not enough to prevent a ruinous situation.

Interestingly, a rain garden can help prevent low levels of flooding. Most storms that come through St. Louis typically deliver a little over an inch of rain over the course of 24 hours. A garden full of native perennial plants could potentially capture the first inch of rainfall. Generally, the cost to build a rain garden can range from ten to fifteen dollars per square foot. Specific areas of the city are offering a grant program to encourage homeowners, businesses, and organizations in their rainscaping endeavors.