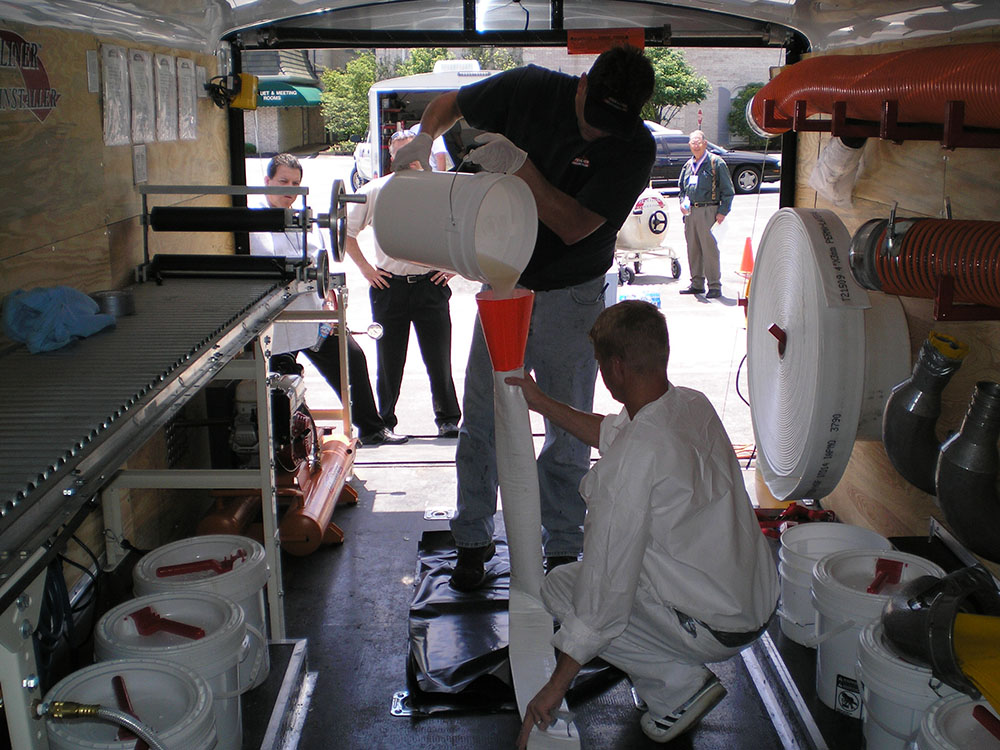 St. Louis is among the U.S. cities where millions of gallons of sewage has flowed into rivers and streams causing a growing concern for better resources to handle this influx.  St. Louis and other cities that have trouble handling heavy rains, are implementing better procedures in order to address the dilemma. Recent research has concluded that within the span of approximately a year, the city has encountered more than 60 sewer overflows. The aging combined sewer systems, which exist in many Northeastern and Midwest cities, are in a state of disrepair, thereby increasing the risk of a major overflow.  In some cases, the combination of untreated sewage and storm runoff has overflowed into nearby waterways, by way of outfall pipes, or into streets flowing up through storm drains or manholes.

The city plans to spend up to $4 billion- over the next two decades- to repair the county’s sewer system. The upgrades will include rehabilitating old pipes, as well as, the construction of nine large underground tunnels to expand capacity for the city. The primary focus for this effort is to revitalize and protect the city’s infrastructure, homes and businesses.  While the city is implementing several safeguarding procedures and sewage system improvements, heavy rains will continue to be a force to be reckoned with.  An increase in global warming is also thought to be part of the reason for the increase of dramatic rain events.  The city is now evaluating the steps that can be taken to reduce the impact of climate change. Environmental coordinators have suggested that the St. Louis area needs a more comprehensive approach to climate resiliency, such as the use of rain gardens, and other environmentally friendly measures to divert rainwater from sewer systems. Green infrastructure, green space and planting trees have all become a popular and useful means to capture water.

A side note: recently, Lake St. Louis experienced sewer back-ups and other issues due to a camera which became stuck in a pipeline. During a recent assessment of the city’s sewer lines, the camera was lodged in a 10-inch sewer pipe in one of the two lakes contained within Lake St. Louis. City employees have completed the necessary bypass pumping around the lake. When incidents occur that may provoke a sewer overflow, it’s advisable for homeowners to move valuables from basements to higher ground, as a precautionary measure.